Advantages of Internet Radio Over AM/FM

Before we start it’s important to understand how Internet Radio (also known as Web Radio) works. It’s a technology that continuously transmits streaming audio over the Internet to your computer, mobile phones and some other interactive audio-visual Internet connected devices like Smart TVs. This technique of broadcasting audio using data transmission it’s what is known as streaming media.

Streaming technology is used to distribute Internet radio, typically using a lossy audio codec. Streaming audio formats include MP3, Ogg Vorbis, Windows Media Audio, RealAudio, and HE-AAC (or aacPlus). Audio data is continuously transmitted serially (streamed) over the local network or Internet in TCP or UDP packets, then reassembled at the receiver and played a second or two later. The delay is called lag, and is introduced at several stages of digital audio broadcasting. 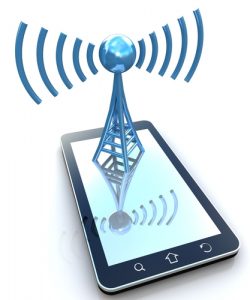 HOW INTERNET RADIO IS DIFFERENT
Traditional radio stations are limited by the power of their station’s transmitter and the available broadcast options. They might be heard for 100 miles, but not much further, and they may have to share the airwaves with other local radio stations. 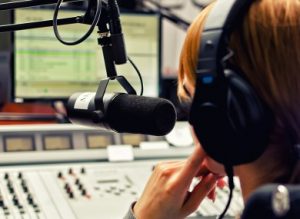 Another obvious benefit of using web radio is access to thousands of radio stations that you wouldn’t normally be able to listen to due to your location. Another advantage is an almost unlimited supply of music, live events and radio shows that you can listen to in real time.

Just like websites that are hosted by web hosts, Internet radio streams of a station must be hosted by stream hosting companies. They provide the bandwidth, data storage and listener connection. These companies sell Internet Radio packages considering elements like number of simultaneous listeners, bandwidth size, hard disk space for music storage among others. 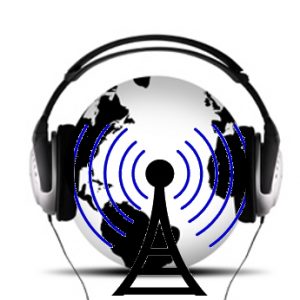 Streemlion is a stream hosting company that helps those desirous of starting their dream web radio station do so without problems. Click Here to see a what plan that suits your vision.

We make starting your Internet Radio easy and legal. Set up, program, share and grow. If you inspire us as much as you excite your listeners, your radio station will be eligible for the Streemlion Radio Station of the Year Awards. | Click For Details

We now accept multiple online payment methods including PayPal and popular card payments. With these options, you are free to switch gateways on your invoice/account for better payment experience. Pay with high safety assurance.